The Witold Lutosławski Competition for Young Conductors is a unique initiative aimed at presenting and promoting up-and-coming young Polish conductors. This exceptional event on the Polish classical music scene may only be compared with the Grzegorz Fitelberg International Competition for Conductors in Katowice. The project, initiated in 1994 by Mirosław Jacek Błaszczyk, was a nationwide competition throughout the first three editions, turned international, and went back to the nationwide format in its latest, sixth incarnation. Dozens of aspiring conductors have already taken part, and winners of the Young Conductors Competition are widely regarded as outstanding artistic personalities—Krzysztof Urbański, Michał Nesterowicz, Tomasz Tokarczyk, Tomasz Chmiel and Jan Miłosz Zarzycki have since performed in the most renowned concert halls worldwide. The Jury is composed of prominent Polish conductors and professors of music academies, ensuring a high artistic merit of the competition. Apart from financial rewards, winners are guaranteed a place in the Grzegorz Fitelberg International Competition for Conductors in Katowice and an opportunity to perform with the best Polish symphonic orchestras. The latest, sixth edition of the competition took place in the autumn of 2016, and its laureates were Maciej Koczur (1st prize), Dawid Runtz (2nd prize) and Mateusz Czech (3rd prize). The next edition is scheduled for 2022. 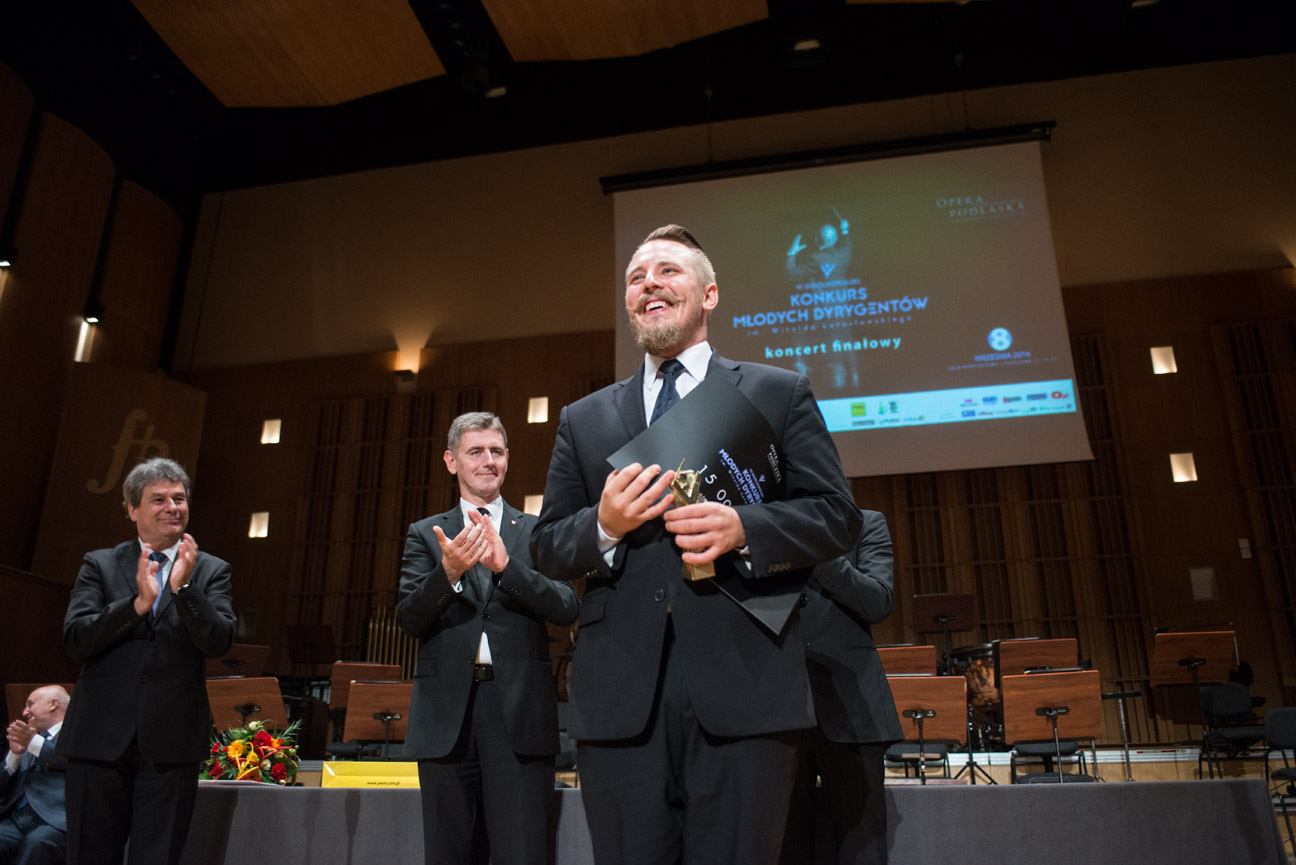 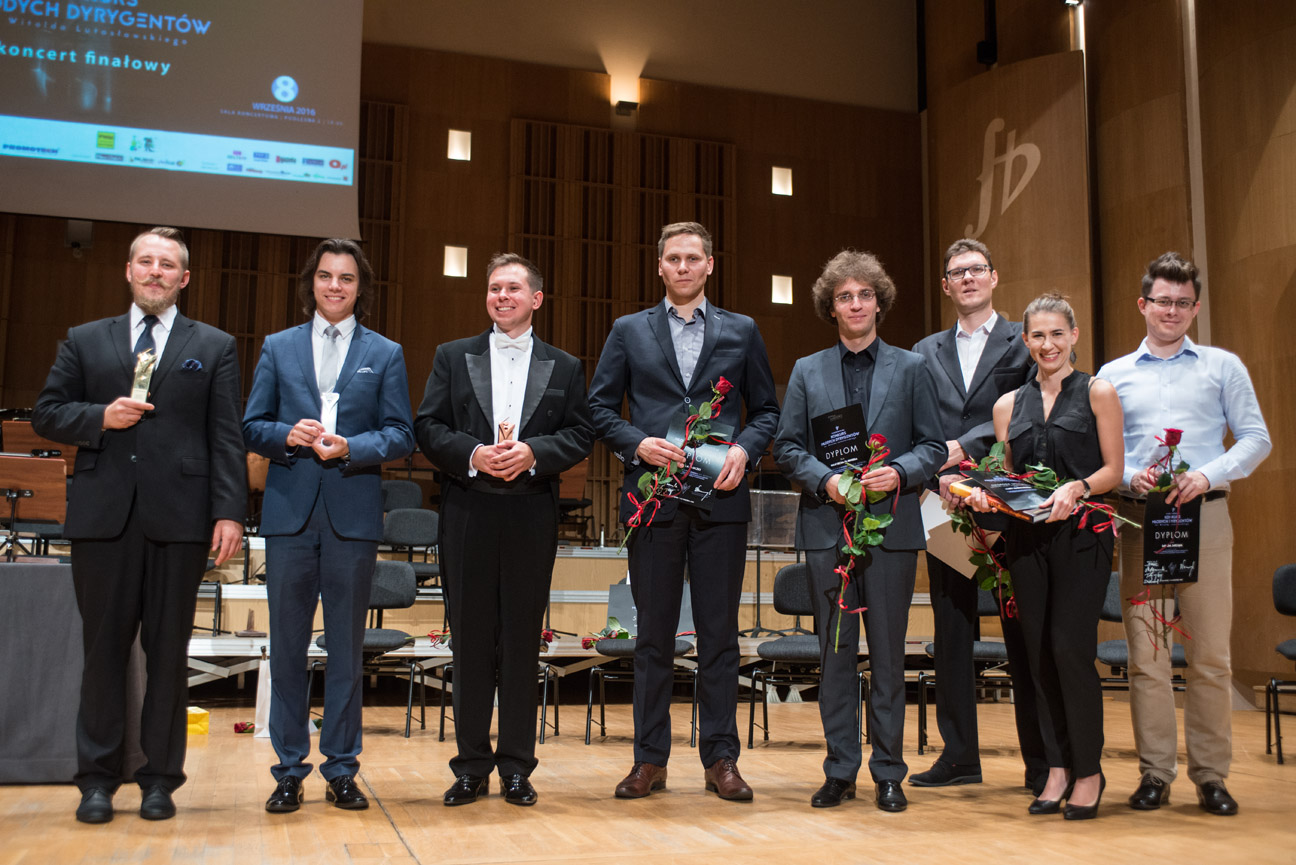 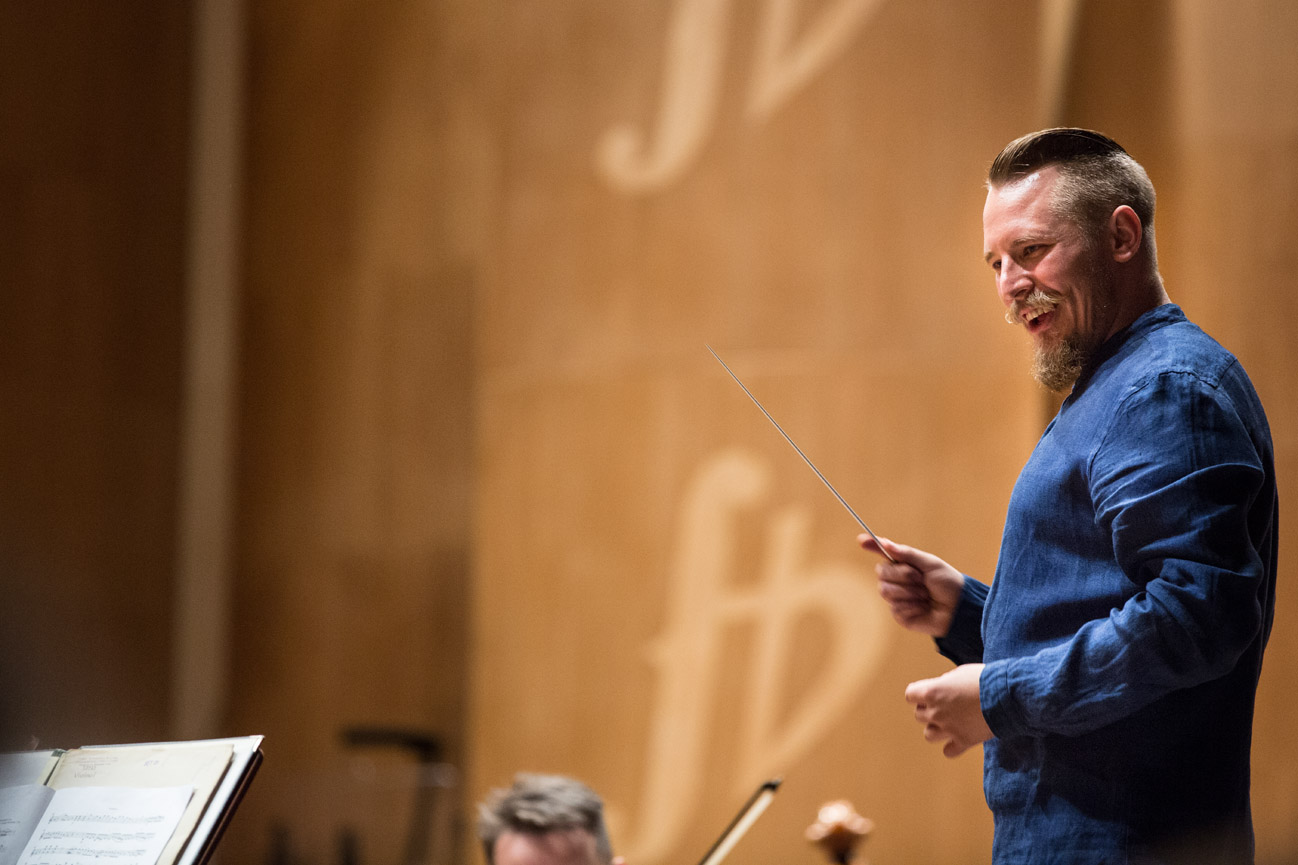 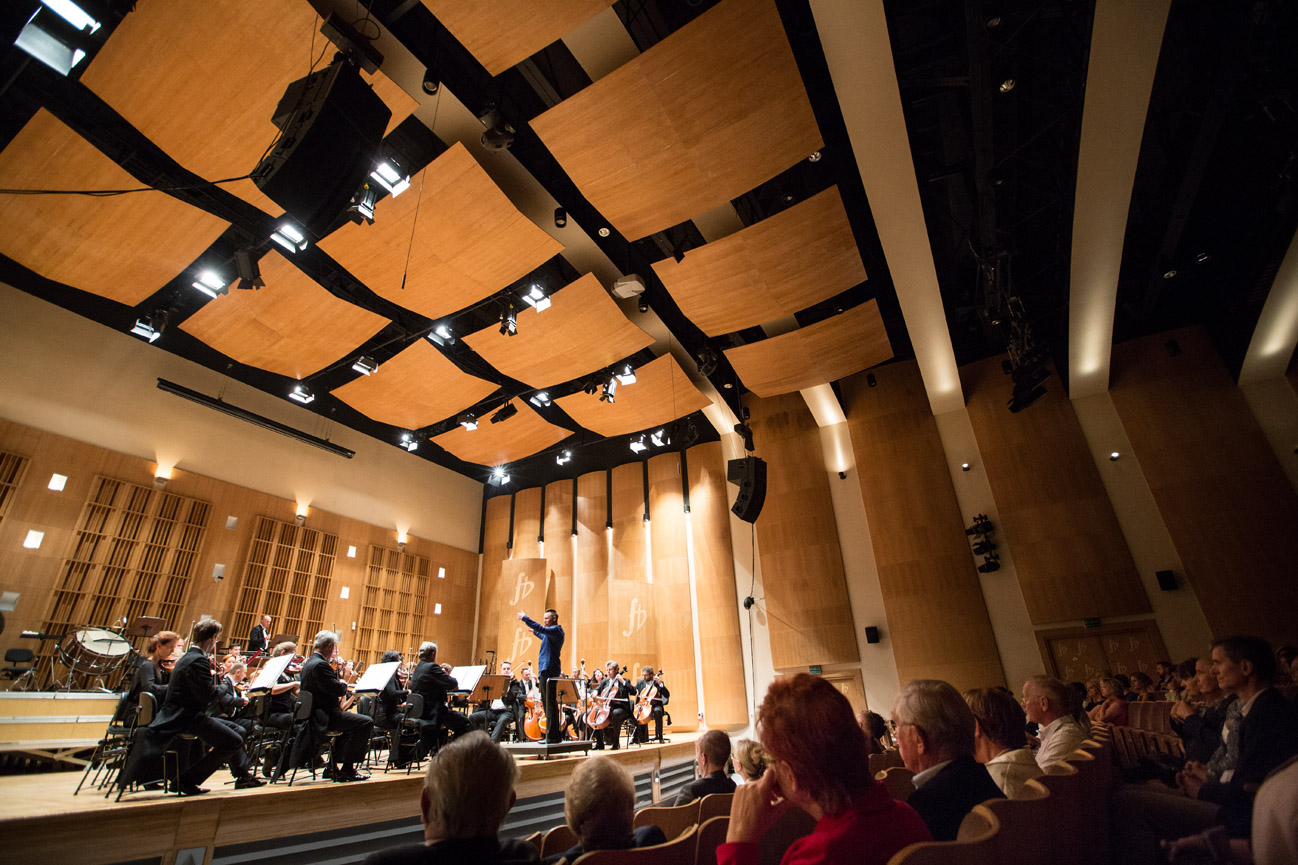 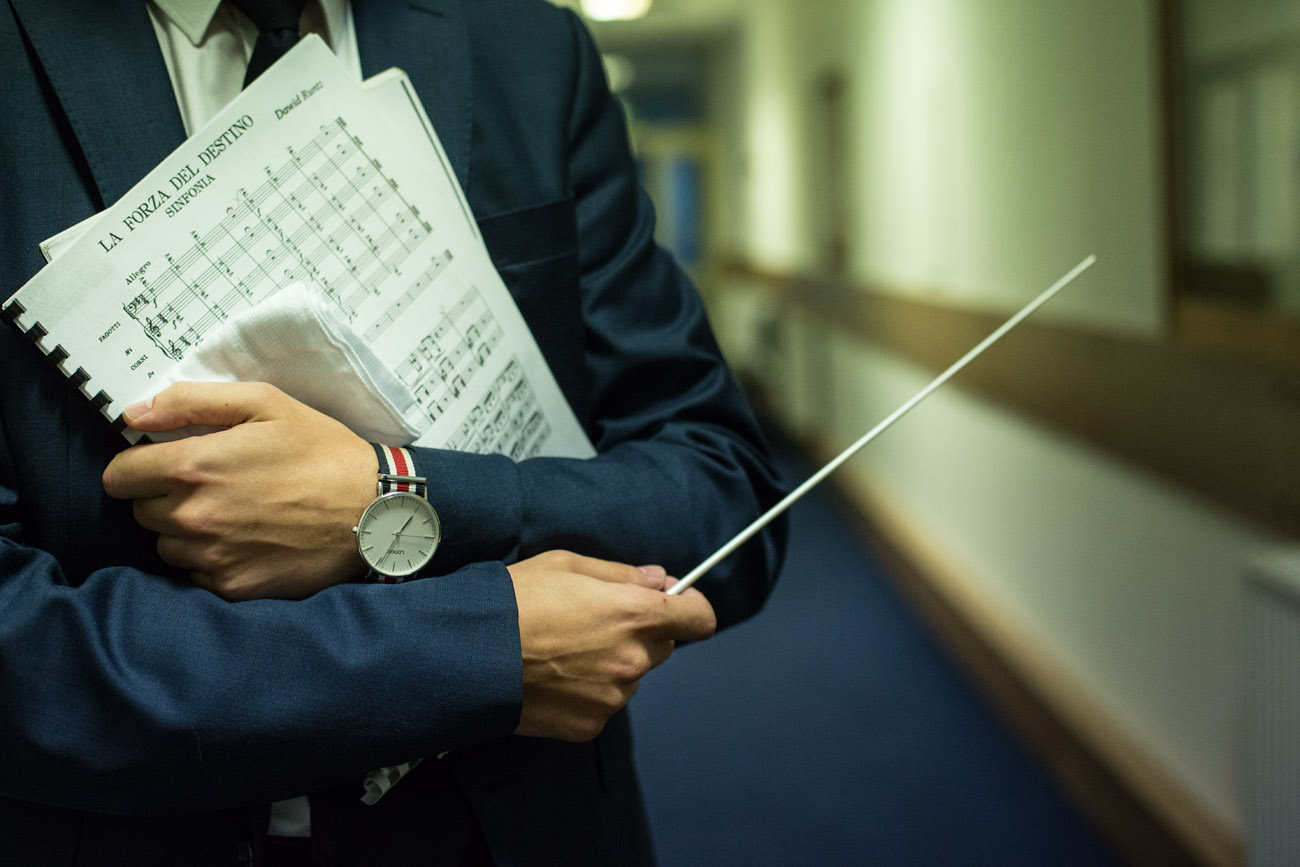 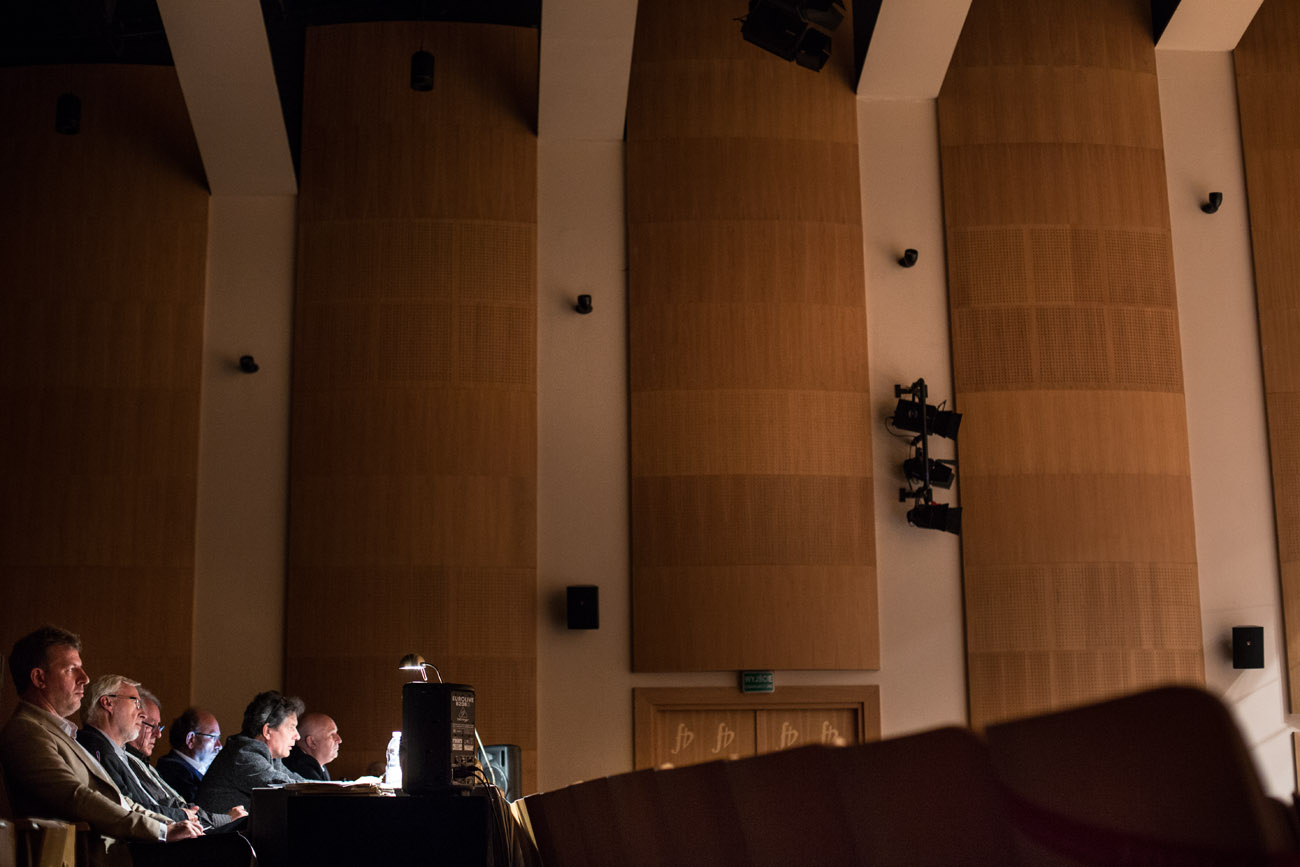 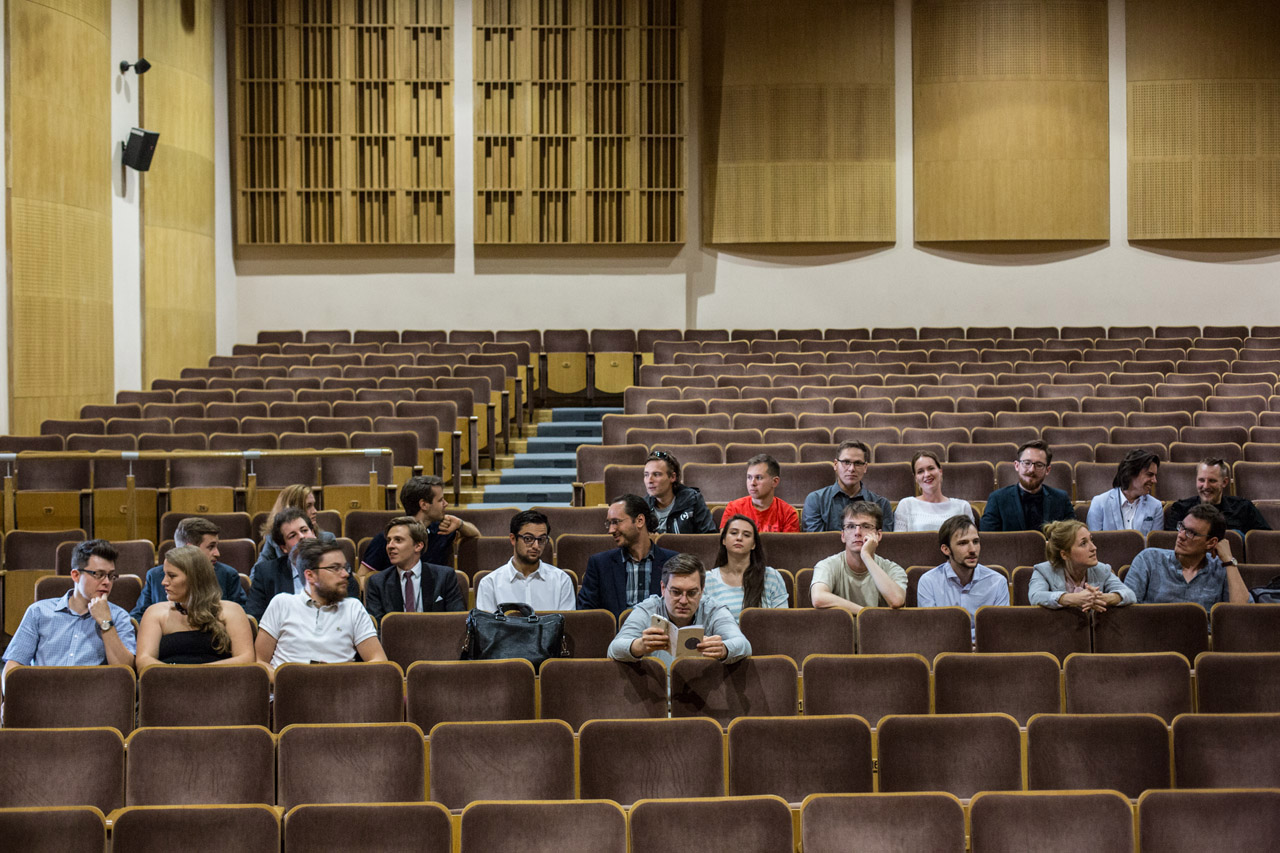