Chances are all children know the most famous wooden puppet in the world. Pinocchio, carved by the lonely carpenter Geppetto from a magical block of wood, suddenly comes to life—and from that moment on, he dreams about becoming a real boy. The kind-hearted Geppetto is overjoyed at having such unique company, but his ‘son’ is obstinate, wilful and prone to lying—which causes his nose to become longer and longer. Pinocchio experiences one adventure after the other, and even the most exacting junior audiences are bound to be engrossed in the puppet’s story. Pinocchio gives us a lesson about the world, and the protagonist’s dilemmas are no less valid in the 21st century. Who wouldn’t like to be successful without ever having to work? Various types of puppets, magical stage design, informed by the aesthetics of folk comedy and travelling theatre, dynamic choreography and catchy live music, inspired by different genres, are bound to keep the junior audience captivated. Contemporary song lyrics will definitely engage the young viewers and entertain their older supervisors. “Pinocchio” is a co-production of the Podlasie Opera and Philharmonic and the Białystok Puppet Theatre.

For children aged 5 and over 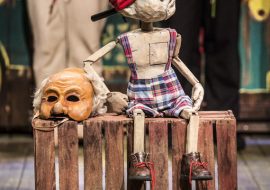 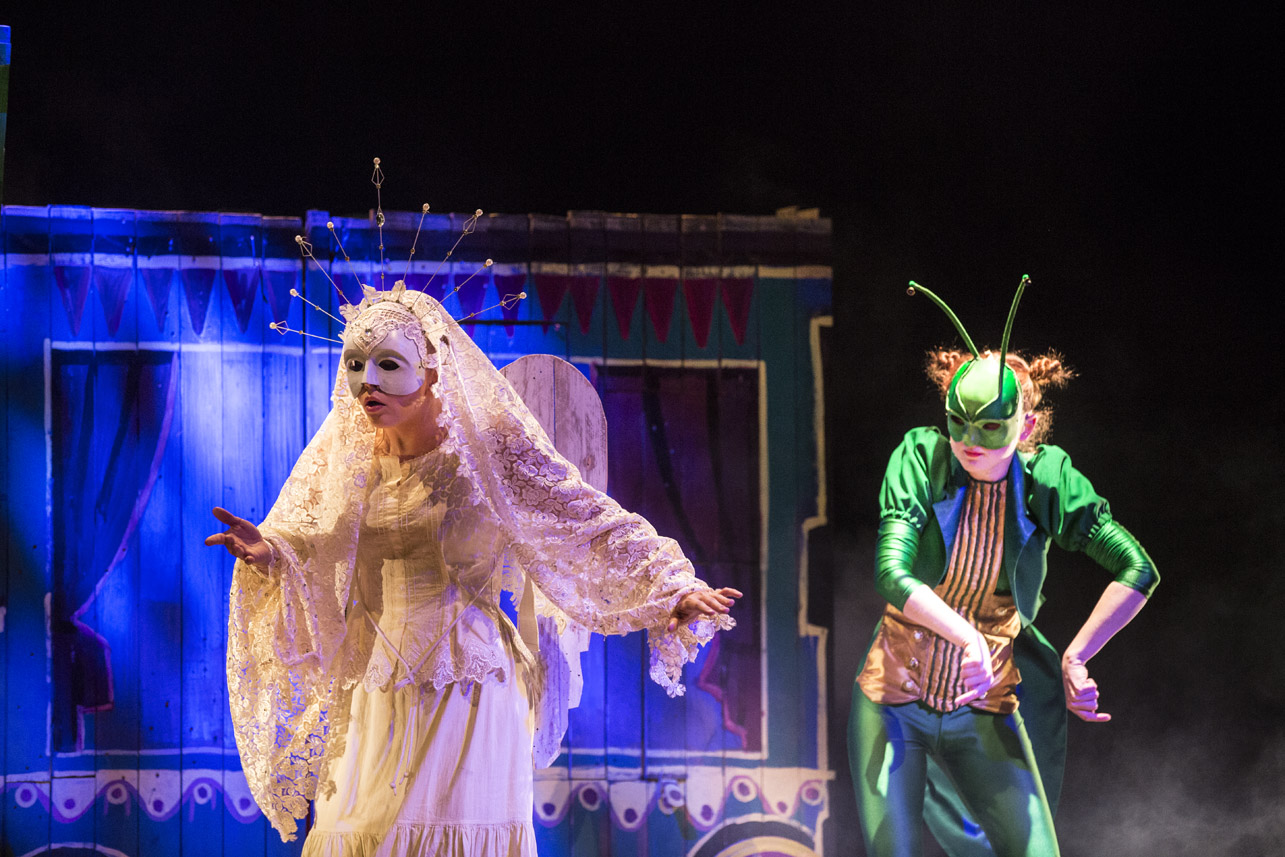 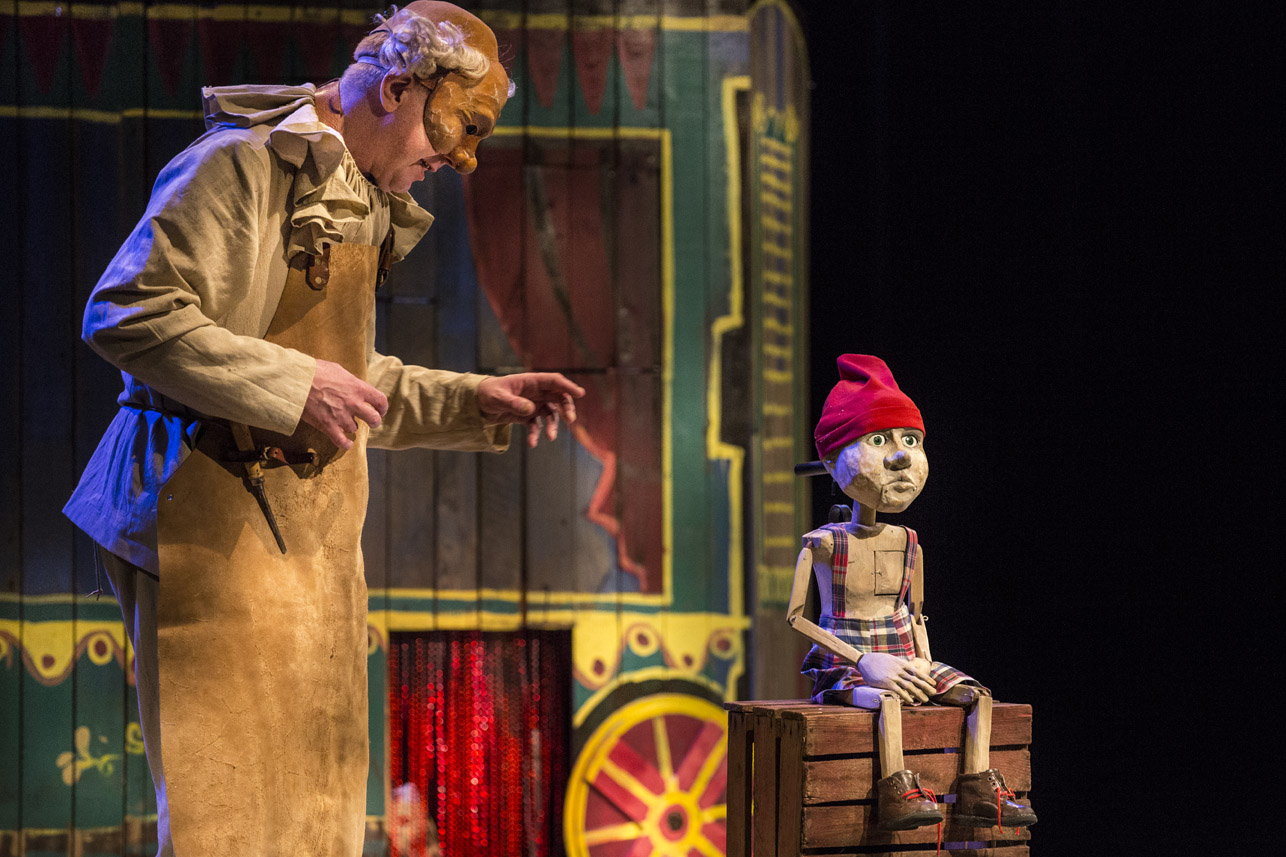 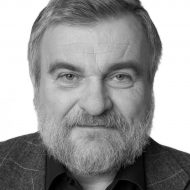 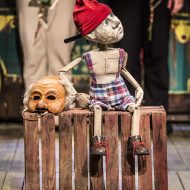 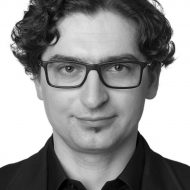 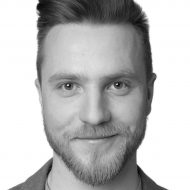 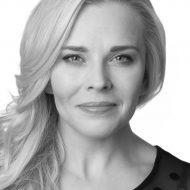 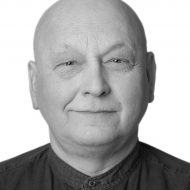