Let us invite you to a special Ilo & Friends concert with the show of Interphoto 2019 photographs!

Ilo & Friends is currently the only Belarussian-language music group in Podlasie performing modern music. In 14 years of activity, they recorded 3 original albums: “Pa darozye” (2007), “Slanechniki” (2010), and “Kola” (2016). The sound evolved from acoustic through electro-acoustic up to music joining art rock and progressive rock. Ilo & Friends equals albo artistic experiments, such as Christmas carols album recorded with a folk group Rozśpiewany Gródek (Singing Gródek), or music to silent film “Prostitute” (1926) as part of Podlasie Opera and Philharmonic’s and Tuzin.fm’s programme “Tuzin.Niemaula.” The band recorded soundtrack during premiere performance in the Podlasie Opera and Philharmonic, and later performed it again during the biggest Belarussian movie festival “Listapad.” The ensemble co-created the performance “Tożsamość” (Identity) with dancers from Grupa Przejściowa group under the curating of DanceOFFnia Studio for Creative Activities, as well as created soundtrack to five performances of an amateur group of artists visually and hearing impaired under the curating of MIG-iem Association. The band performed at festivals such as Bardawskaya Vosyen, Basovishcha, Inny Wymiar, Dni Sztuki Współczesnej, Men’s Fest, Peretoche. It gave numerous concerts in Poland and Belarus. 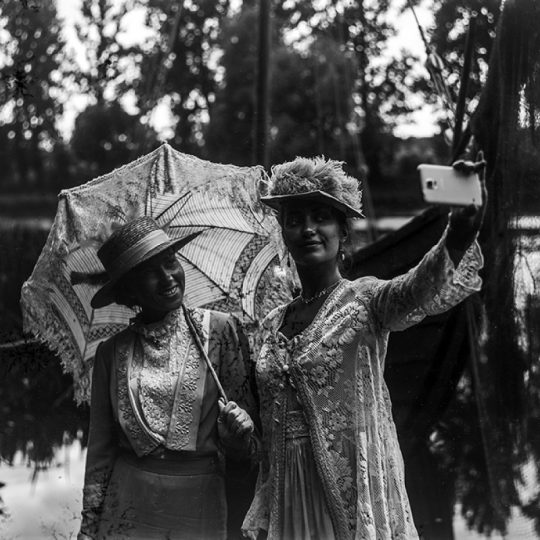