Voo Voo entered the S-4 studio in Warsaw to register a new studio album. The album “Za niebawem” will be released in early 2019.

“There will be plenty of surprises that I will tell later, or I will not say anything, because you will hear,” Wojciech Waglewski announces. The concert in Bialystok will take place as part of the spring tour of Voo Voo, during which the band will promote the latest album.

Third Stage is an initiative allowing the free choice of widely understood entertaining repertoire. We give voice to the artists, and guarantee our viewers to take part in events which deliver completely new artistic experience. 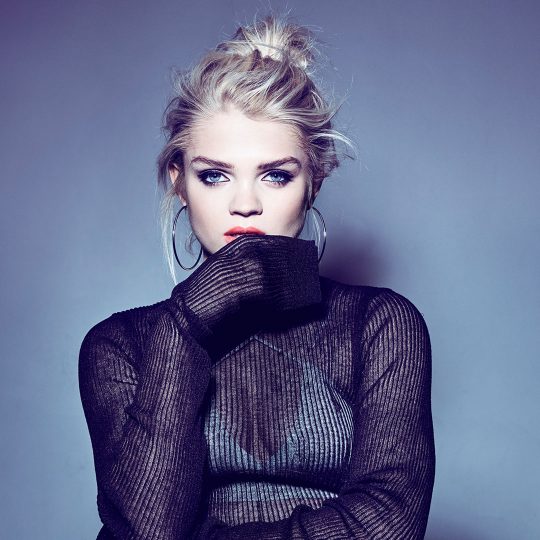