This is virtuoso theatre at its best. The play follows the struggles of four musicians on a quest to find the perfect art form that would satisfy them all. Naturally, the task proves impossible, as they are unable to communicate. The main objective of the play is improvisational acting. In Schaeffer’s work, the script serves as the score, with the actors – and their voices – being the instruments. The performance makes extensive (and playful) use of various theatre forms and conventions. The actors perform acrobatic feats, sing and engage in purely musical dialogues interspersed with satire. On top of that, we have everyday humour and linguistic puns that ridicule the newspeak of newspapers and television.

The “Quartet” focuses on artists and their work, on the human condition in the midst of contemporary chaos. It juxtaposes serious deliberations on art with mundane everyday problems. The play has no plot in the traditional sense of the word – the plot is whatever interaction takes place between the improvising performers on the night. It is a loose collection of scenes: music, dialogue, quasi-theatre and visuals, respectively. Gestures, facial expressions and actions of the four actors, guided by the director, are the only available means to maintain the viewer’s attention. Individual threads and digressions transform into stand-alone topics, and the statements of individual interlocutors overlap to create a polyphonic hubbub.

The stage design is reduced to a minimum, so that the viewers may fully focus on the acting. Consequently, the four actors perform on an almost bare stage, equipped with just four chairs and four music stands. The facial expressions, small gestures and emotional states of the group during simultaneous actions on the stage create the specific chords of this performance, which spans the world of theatre and music. The latter is particularly surprising here: apart from the actors’ singing, viewers will hear all sounds that may be produced by the human body, such as breathing, moaning, smacking one’s lips and thumping. 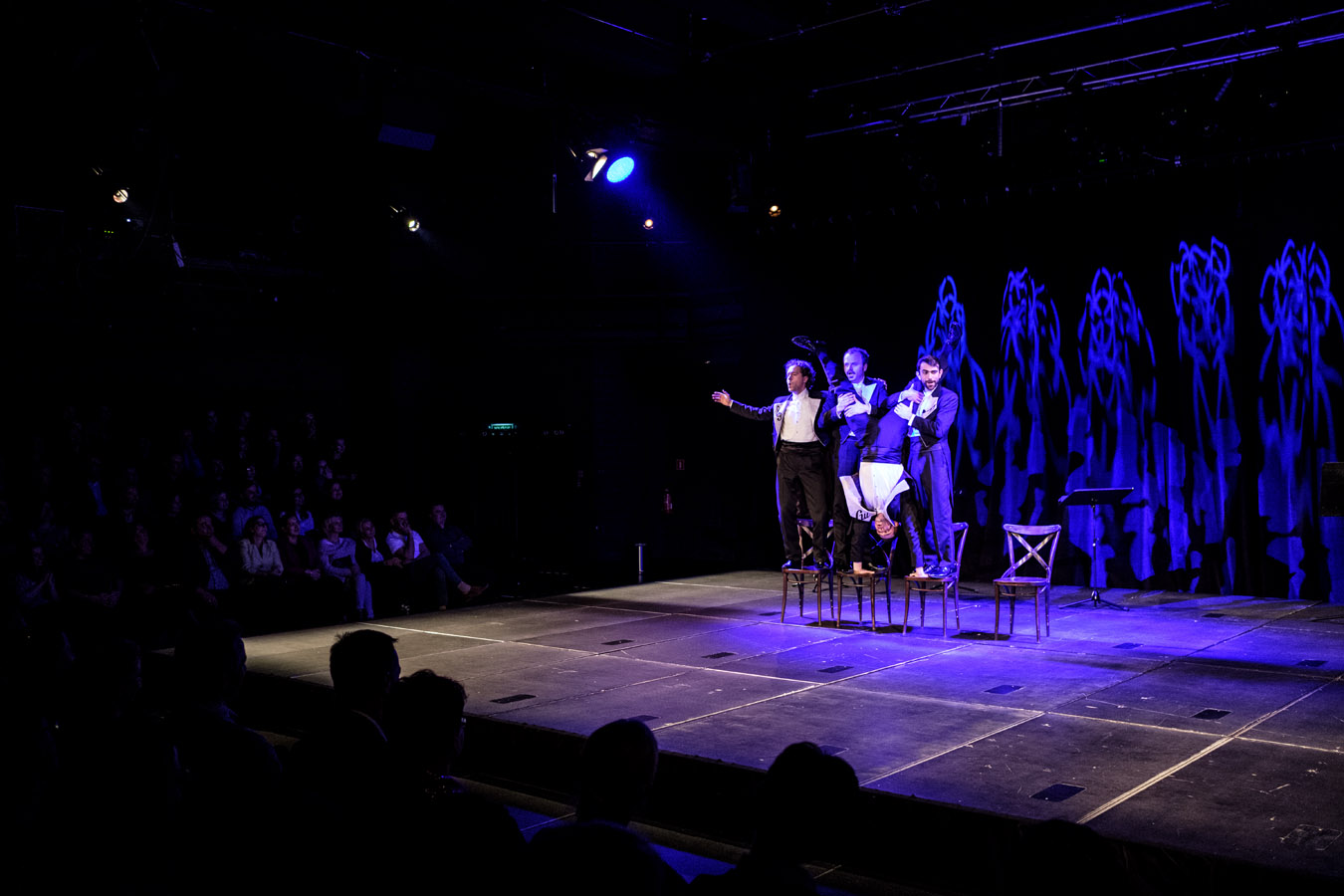 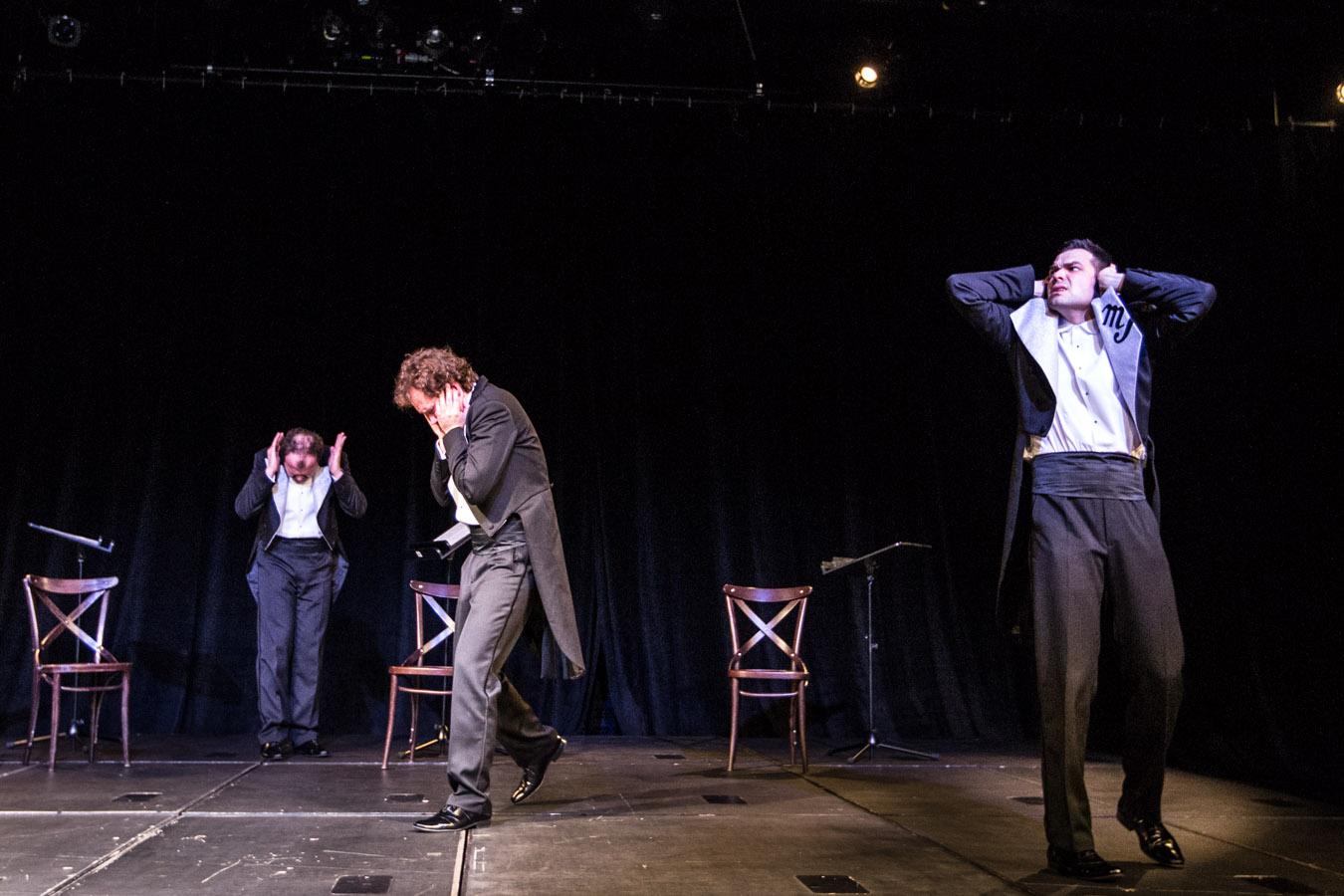 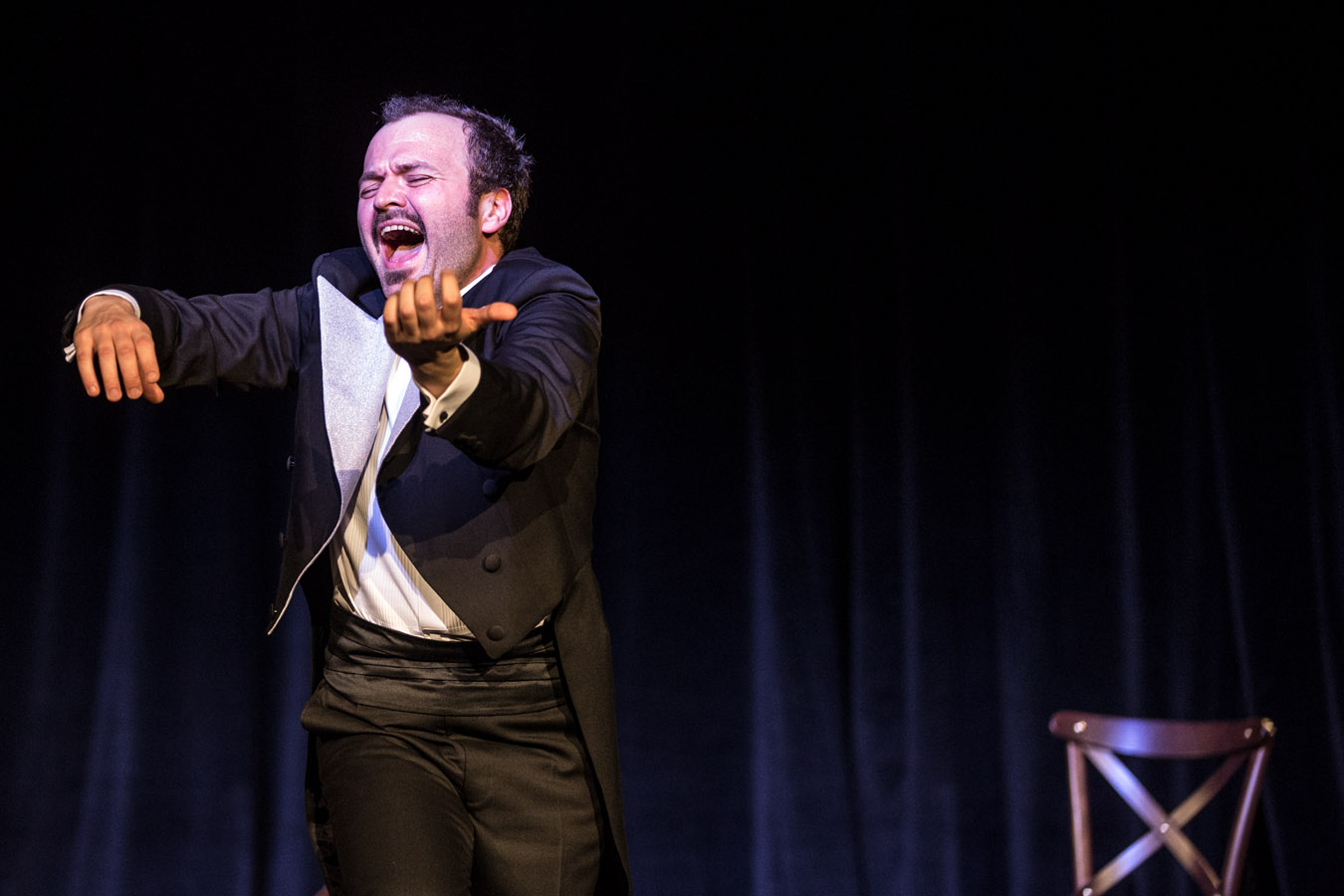 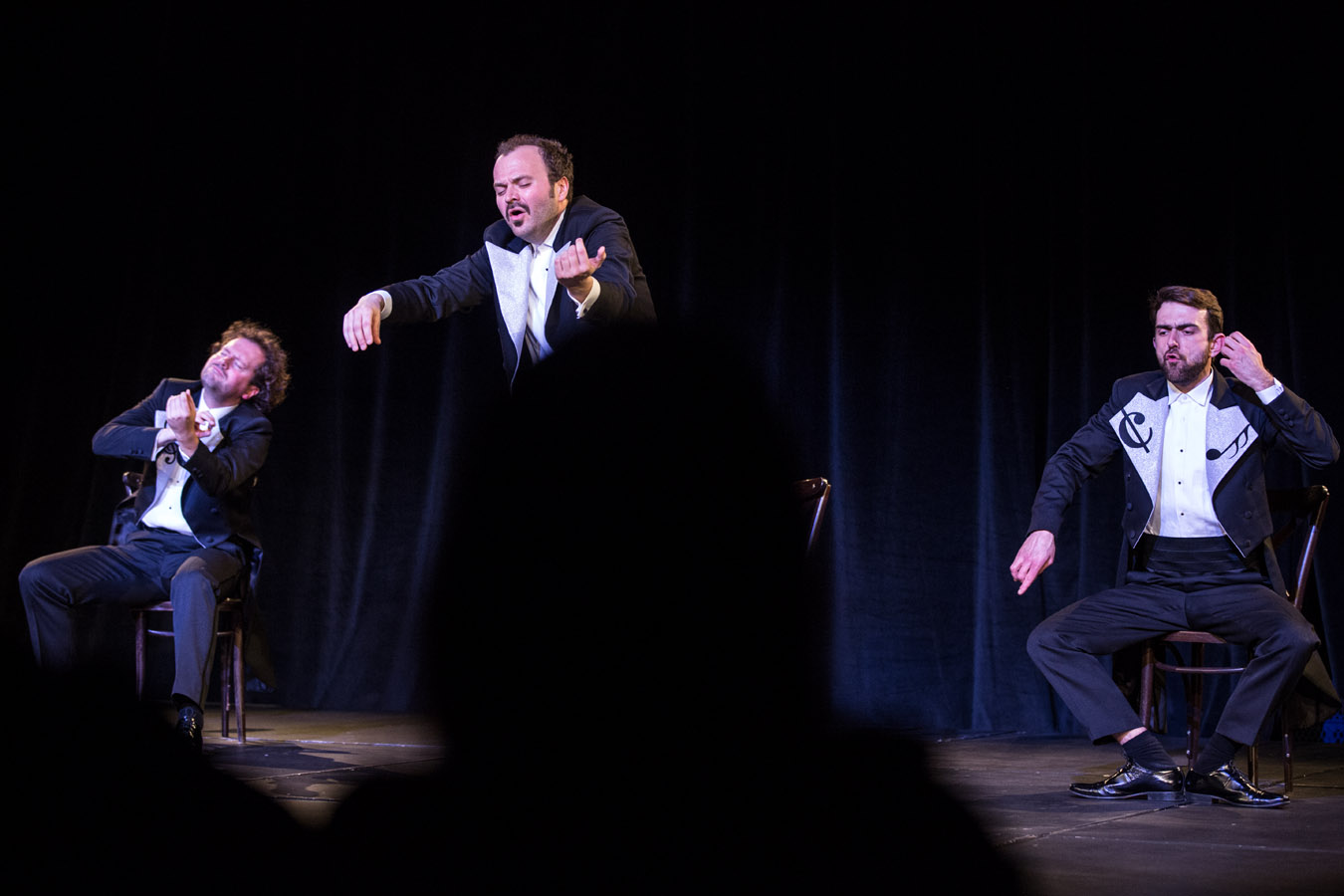 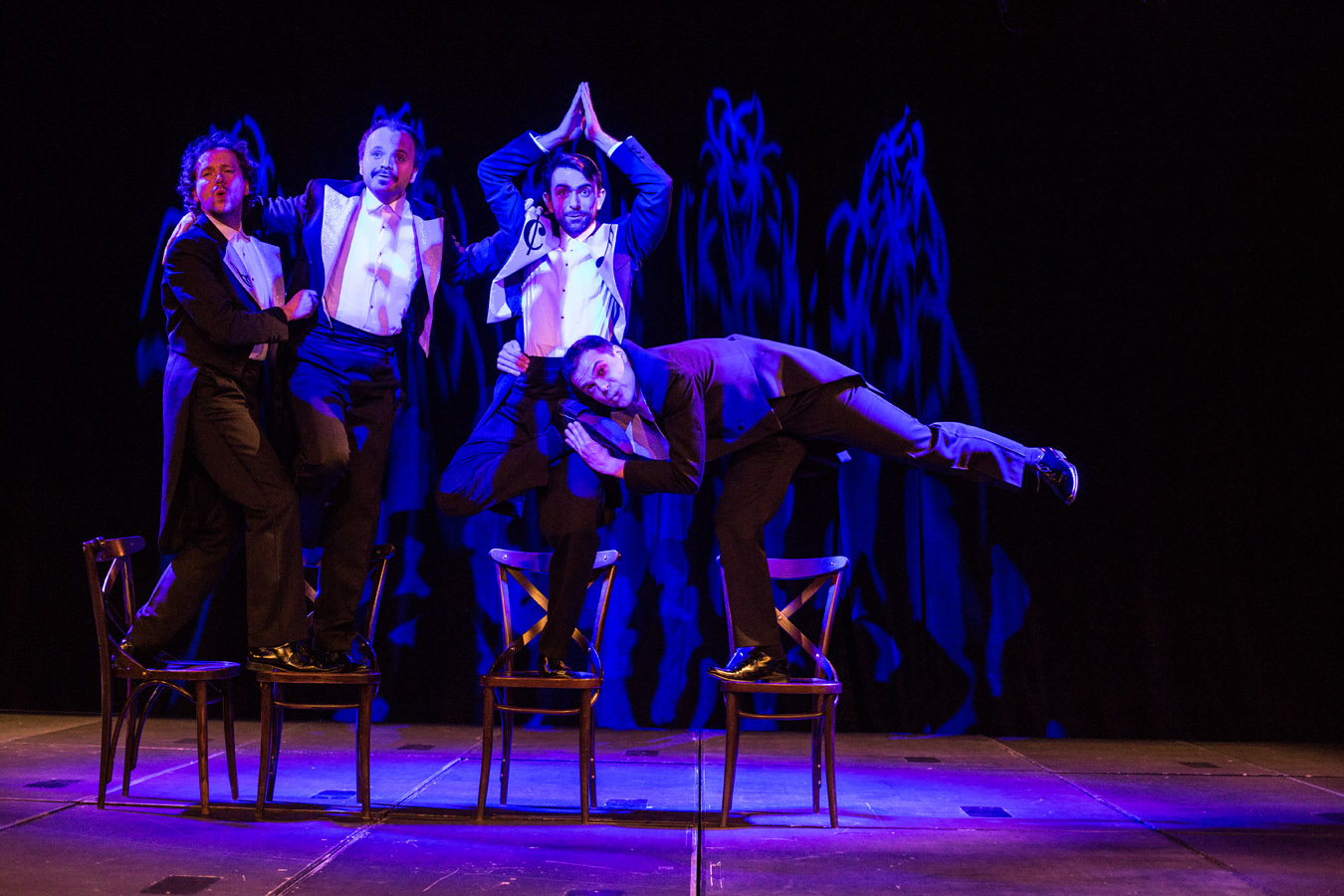 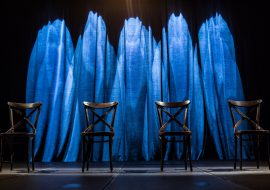 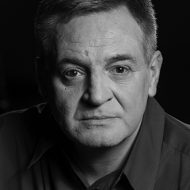 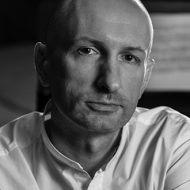 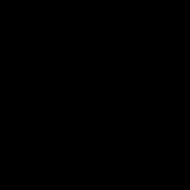 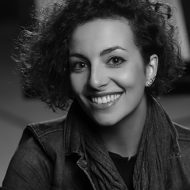 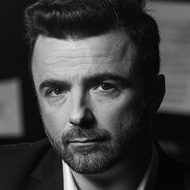 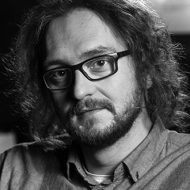 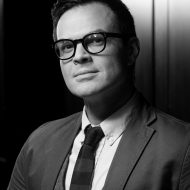