New season of “MET: Live in HD” just around the corner!

The Met’s 2019–20 Live in HD season kicks off on October 12 with Met’s latest signature: Franco Zeffirelli’s celebrated production of Puccini’s “Turandot” led by Yannick Nézet-Séguin, Met’s Music Director. Like in the previous seasons, there will be a possibility to hear and see Polish great singers, such as Artur Ruciński in Massenet’s “Manon”, or Andrzej Filończyk in Donizetti’s “Maria Stuarda.”

Yannick Nézet-Séguin, Met’s new Music Director, will also lead the premiere of Berg’s “Wozzeck.” Among the directors there will also be e.g. Valery Gergiev, Maurizio Benini, or Bernard De Billy. The season will feature ten transmissions, live from the Metropolitan Opera stage, including five new productions, featuring the world’s leading artists. The series will reach more than 70 countries on six continents.

Just before Christmas, with the youngest audience in mind, Met will also offer a special holiday encore of “The Magic Flute,” the company’s first-ever Live in HD transmission from 2006—abridged, English-language version of Mozart’s classic fable full of wit and magic.

Before the new season of live transmissions, viewers are invited in the summer for the revivals: Verdi’s “Aïda” with Anna Netrebko and Anita Rachvelishvili, or famous “La Bohème” directed by Zeffirelli, in which sudden replacement for Mimì was covered by Kristine Opolais. Met will also offer returns of Gounod’s “Romeo et Juliette” with Diana Damrau and Vittorio Grigolo, and “Il barbiere di Siviglia” featuring a winning ensemble, the 2007 version, not yet transmitted to Poland.

As many as five new productions await for us: the Met premiere of Philip Glass’s groundbreaking 20th-century opera “Akhnaten” directed by Phelim McDermott, Alban Berg’s “Wozzeck,” Gershwin’s “Porgy and Bess,” Handel’s “Agrippina,” and Wagner’s “Der Fliegende Holländer.” The revivals are dominated by Puccini: returns new production of “Tosca” by Sir David McVicar, this time with Anna Netrebko as Tosca, “Madama Butterfly” in Japanese theatre-inspired production of Anthony Mingelli, and “Turandot” in famous, lavished in gold production of Zeffirelli.

Single tickets—prices as published on the sub-tabs of each performance—will start June 3, 2019. 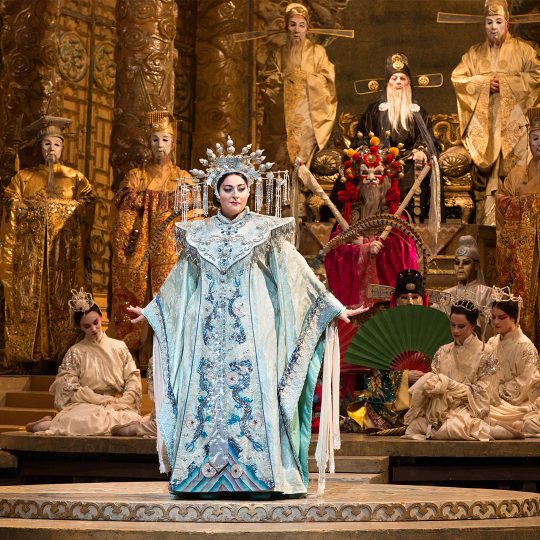 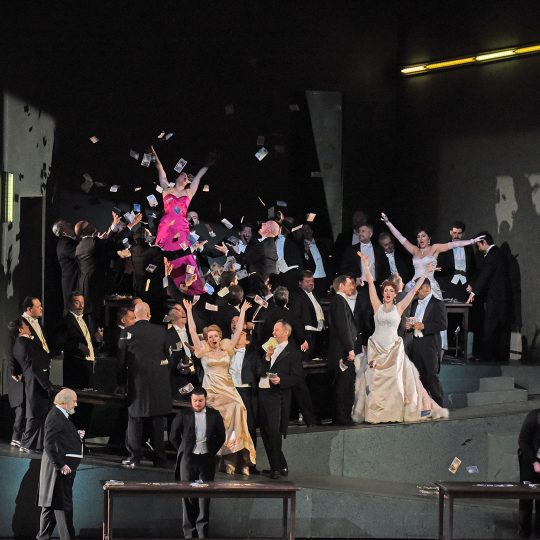 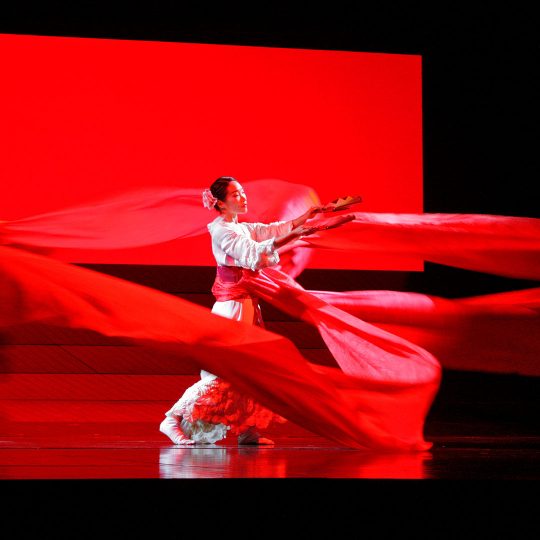 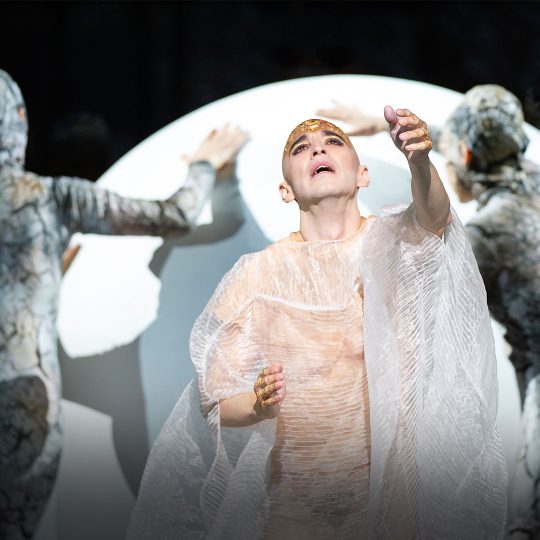 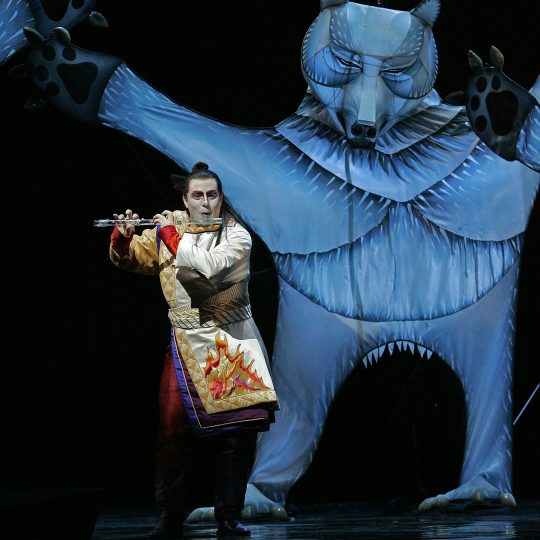 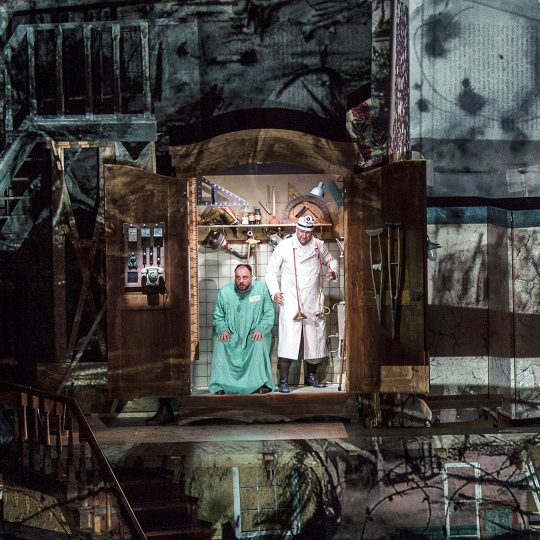 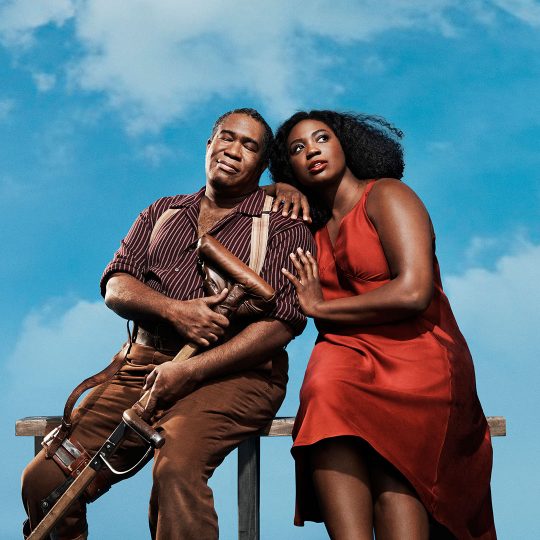 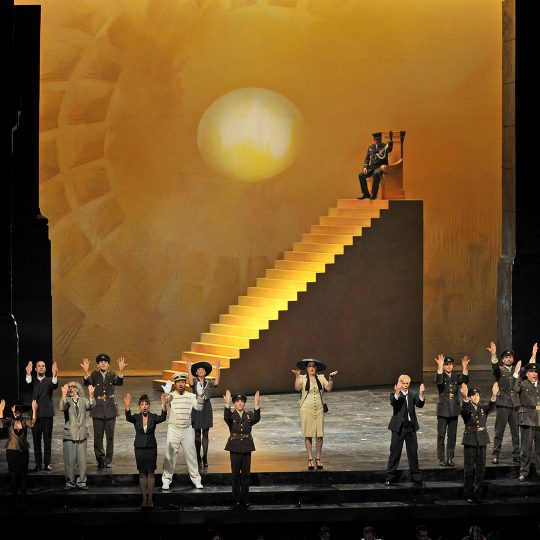 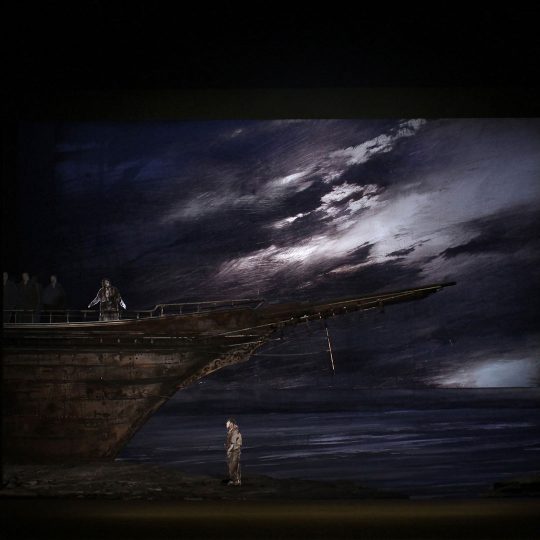 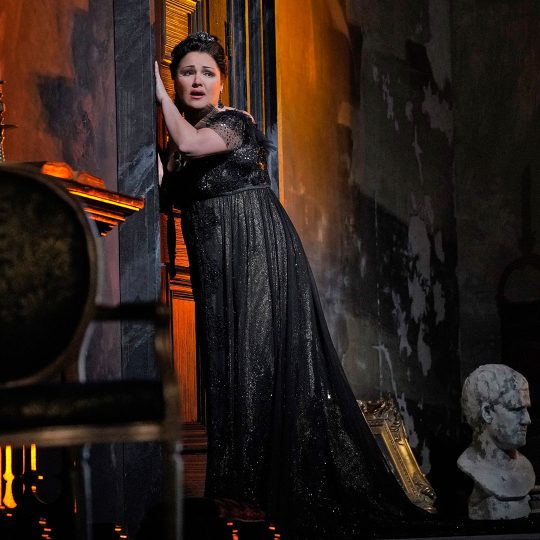 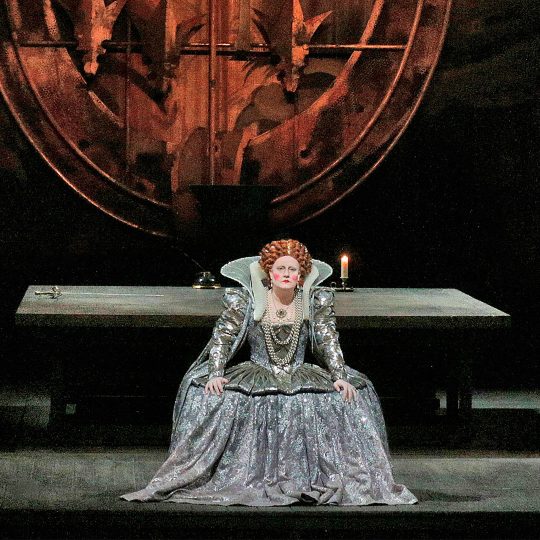