Backstage theatre secrets, intrigue, love and the life of great 18th-century Parisian actress Adrienne Lecouvreur represent perfect libretto material. The star of the French theatre scene, praised for her naturalness and charm, was also the lover of Marshal Maurice de Saxe, son of Poland’s king Augustus II the Strong. Her contemporaries suspected that the actress was murdered by her rival, Duchess de Bouillon, using a bouquet of violets saturated with poison—a belief that was passed on to the next generations. Based on this legend, Francesco Cilèa composed his uniquely melodious opera, which represents the verismo movement, characterized by presenting real life on the stage with all its everyday details. In the new production directed by Sir David McVicar, the title role is sung by Anna Netrebko—a recent addition to her repertoire. Maurizio, son of the Polish king, is played by Piotr Beczała. 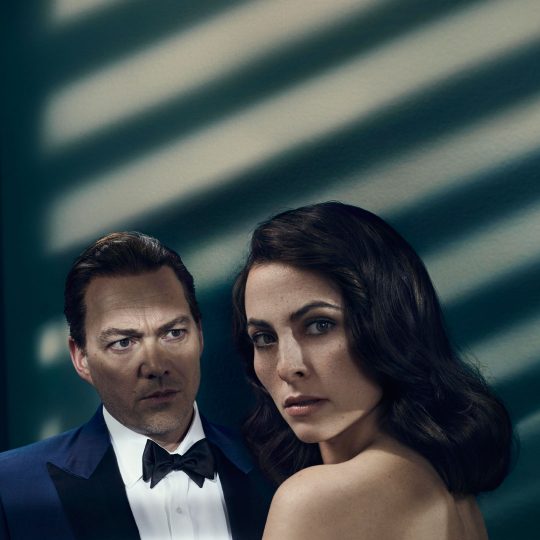 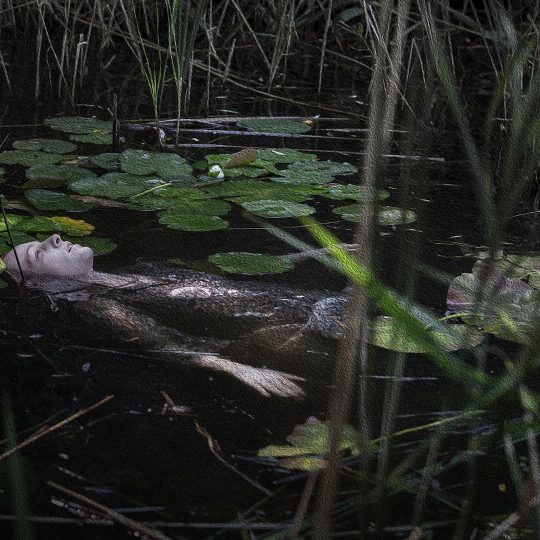 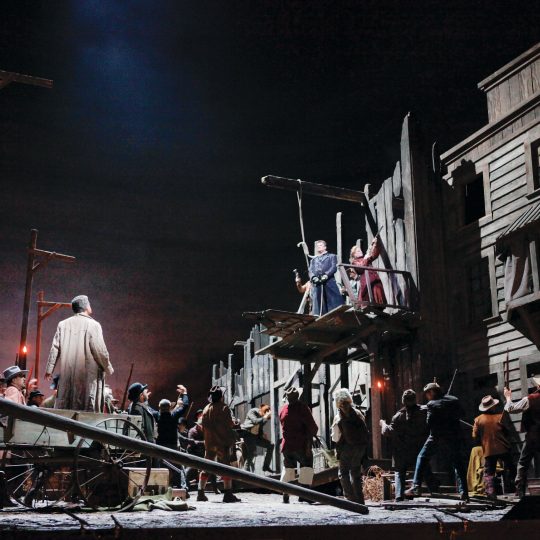